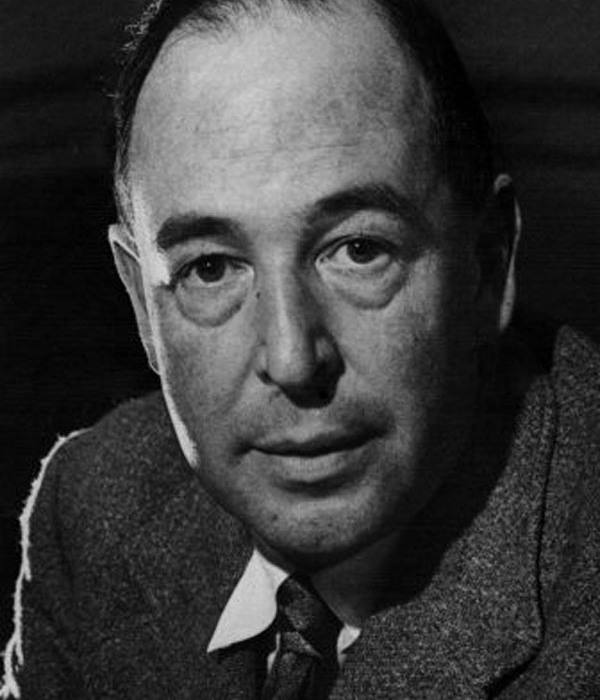 As I caught up on my Twitter feed, I saw that yesterday was the birthday of C. S. Lewis. There were tweets with links to two good timelines of his life, one focused on his life in general, and the other on his publications. After reading these timelines, I was surprised at the academic honors he achieved. I know that he is admired by devoted Christians as a champion of the Christian faith, but I didn't know he was so admired in the academic world at large.

Such academic recognition of Lewis indicates his brilliance and academic achievement, but his great popularity is due to more than just his scholarly accomplishments:

If you have never read anything by C. S. Lewis, I suggest you give him a try. My favorite books are Mere Christianity, The Great Divorce, and The Chronicles of Narnia. You might also want to look at the official website put up by HarperCollins or his entry on Wikipedia. This article on the Relevant Magazine website is interesting because it shows that although his Christian faith was very traditional, he was not a fundamentalist. His deep, thoughtful search for the truth of the Christian faith caused him to take some positions that don't easily fit in the mold of a particular Christian group. Indeed, although he remained faithful to the Church of England until his death, many Catholics (myself included) find his beliefs very compatible with their own. Finally, in looking for material to recommend, I found this recent article from the Wall Street Journal that has some gems regarding his struggles in his life of faith.
Posted by Greg Graham at 9:36 AM No comments: